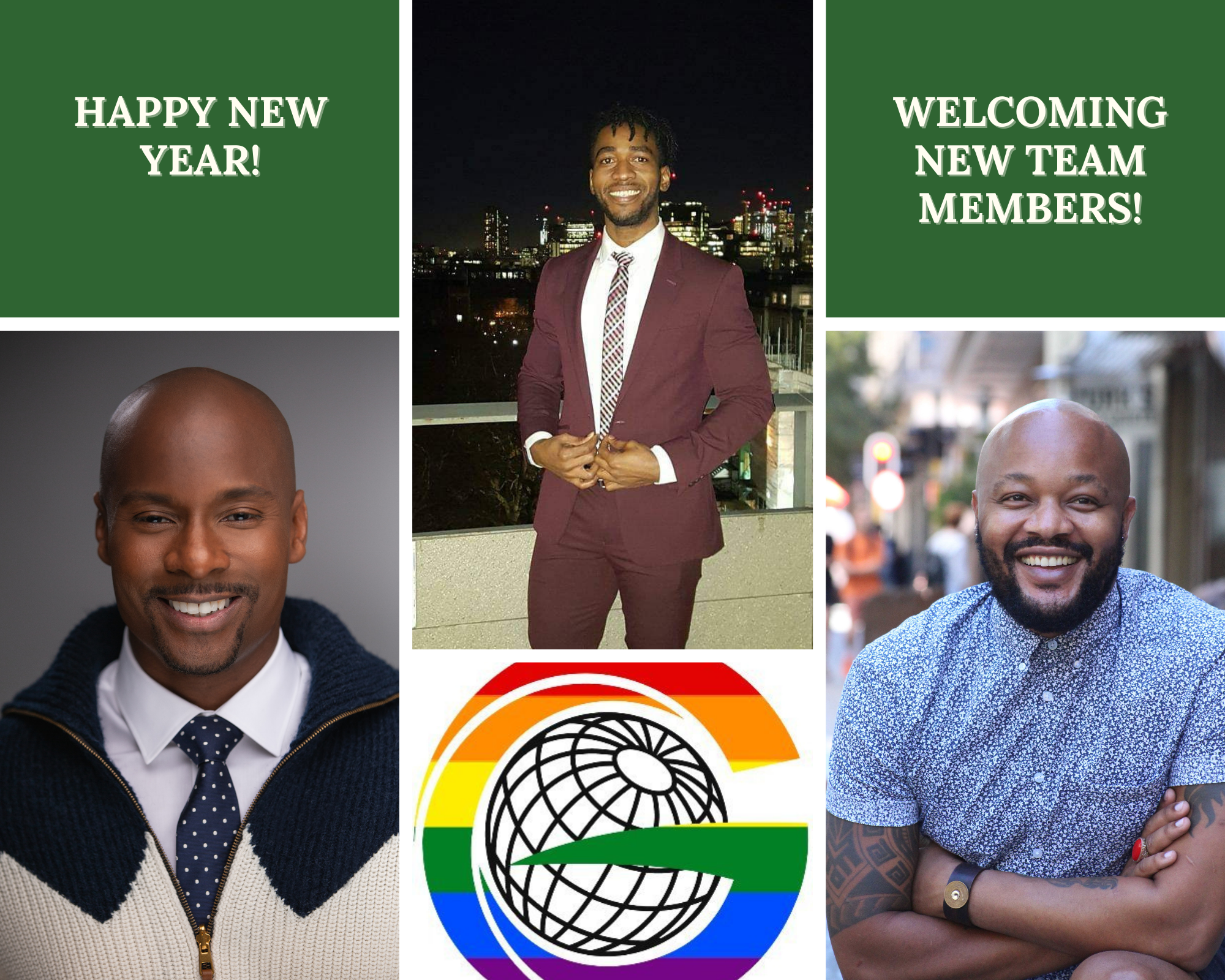 We had an amazing 2020 and we look forward to an even amazing 2021. To begin this year with good tidings, we are proud to welcome three new team members to the GBGMC team.

Read more about them below: 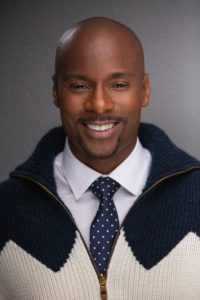 Antar Bush serves as Project Coordinator at GBGMC and is involved in project management, reporting, and overall support to the team.  As a public health advocate, educator, leader, and author specialising in HIV prevention and social justice, he brings more than ten years of experience helping social service agencies, inclusive of state; federal agencies, build greater capacity in communities for persons impacted by HIV/AIDS.

During his tenure at the Philadelphia Health Department, he quickly noticed the antiquated community engagement techniques employed by the institution and wanted to make changes in their approach. In April 2018, along with other black queer leaders in Philadelphia, he started OUTPour Productions. OUTPour is on the pulse of the Black queer community understanding the newest communication trends and community engagement to use. OUTPour listens to the people and uses their language to speak to them.

As the director of communications, he was responsible for ensuring OUTPour has a clear sync message with their followers. OUTPour’s core value is truthful knowledge sharing regarding health and wellness. Antar has learned you must meet black queer communities where they are. He demonstrated this in a project called “A Proud Day for Black Queers in Philadelphia”. 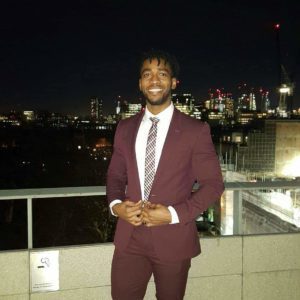 Dr Nicholas aka ‘Nick’ joins the GBGMC team as PEPFAR Country Operational Plan (COP) Engagement Coordinator where he will provide support to the Caribbean and Global, Black Gay, MSM, and other Key Populations partners to engage in PEPFAR COP processes including reviewing country-specific COPs, providing recommendations and mentoring partners to create areas of advocacy.

Dr Nicholas is a medical doctor and public health professional based in the Caribbean where he previously worked as an Advisor with the International Planned Parenthood Federation, as well as the Centers for Disease Control and Prevention (CDC).

His professional interests include health systems strengthening in developing countries and sexual and reproductive health, especially related to HIV/AIDS and STI programming that benefit key populations. Outside of work, Nick enjoys traveling, working out, and pursuing crazy entrepreneurial ideas. 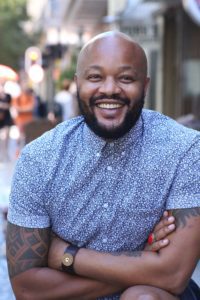 Denis, based in Nairobi, Kenya, is a respected sexual, and gender minority activist-author-journalist with a particular focus on LGBTIQ and sex workers’ communities in Kenya, and across Africa. He has been instrumental in the formation of several organisations focused on queer and sex workers’ rights while supporting regional organising around sexual diversity, bodily autonomy, and choice expression.

A pioneer, he ran albeit covertly, Kenya’s first safe house for LGBTQ persons in 2009. At the same time, he was the first Kenyan to publicly come out on national TV. Since then, his articles and blogs have been published by various media outlets globally. He has also been making regular TV and radio appearances.

He started the first – and only – LGBTI magazine in Kenya, Identity Kenya, as well as was the first in the continent and globally in 2014, to unveil an LGBTIQ news App on Google Stores. He co-edited Gay Kenya’s book ‘My Way, Your Way or the Rights Way’ and published in 2019 an anthology book of Kenyan allies speaking out for LGBTIQ rights titled “Rafiki Zetu”, which is arguably, Africa’s first and the world!

He founded the Denis Nzioka News Agency and Service in 2010 as the first-ever exclusive media agency and service for the LGBTQI, sex work, and allied community in Kenya. He has received various accolades and awards.

He unveiled, in 2020, the Gay and Lesbian Archives of Kenya, dubbed KumbuKumbu, an open, online, and free repository for records documenting the history and culture of the LGBTIQ movement in Kenya from mid-1800 to the present. 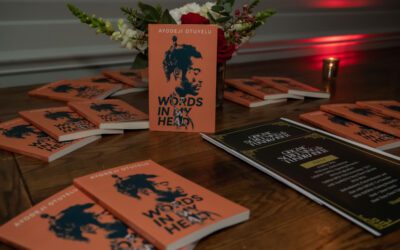 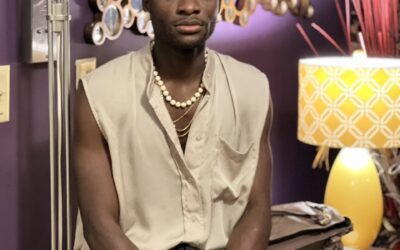 We are growing! Welcoming a new team member

We are excited to introduce Diogo Sousa as our newest team member to lead our project in Brazil and Colombia aimed at strengthening black, gay-led organisations in the two countries. Diogo Sousa is a Psychologist and PhD Candidate at Public Health at the Federal...