How Activists Can Engage With PEPFAR In-Country 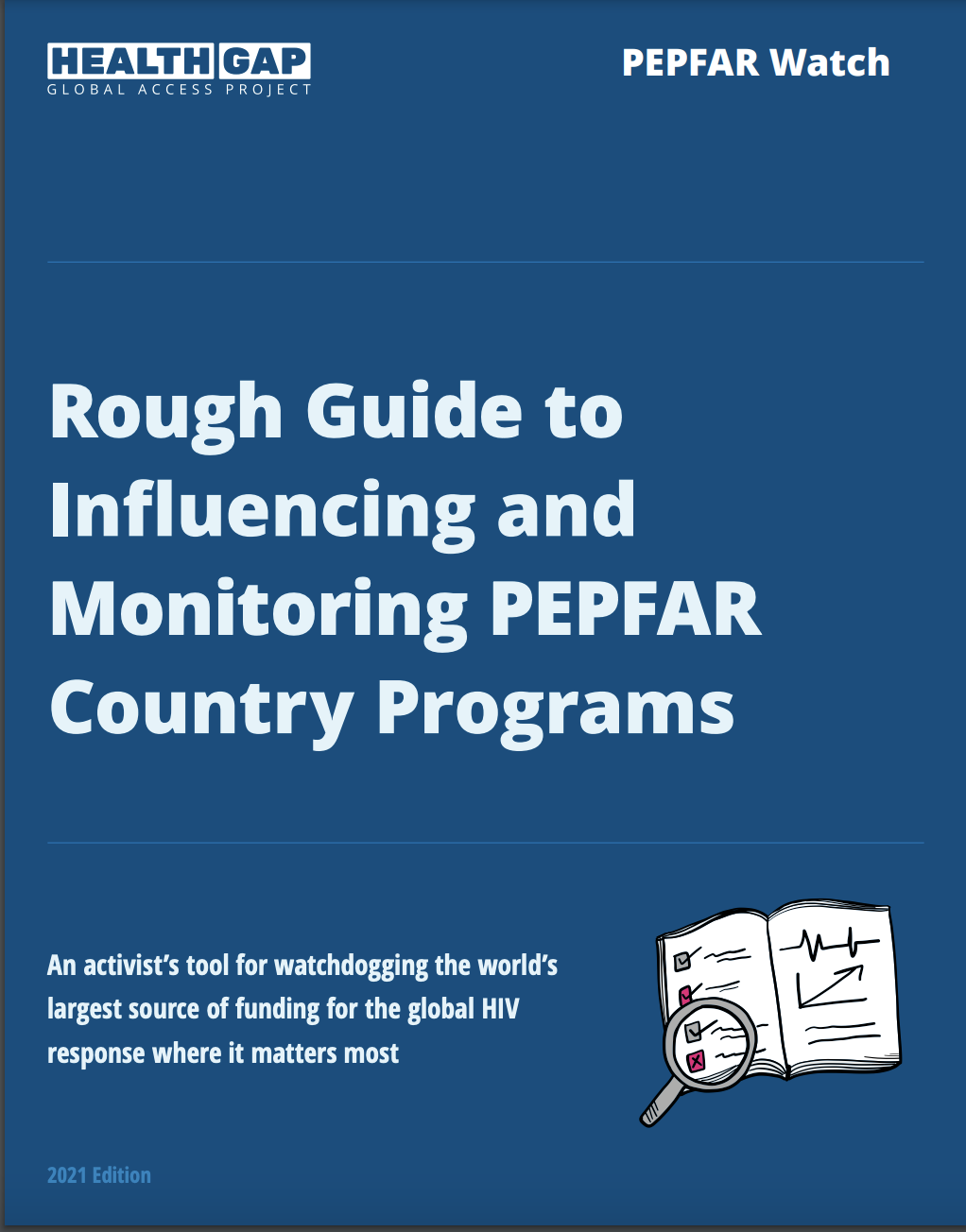 01/18/2022
The U.S. President’s Emergency Plan for AIDS Relief (PEPFAR) is the largest source of funding for the HIV response globally, with most funding focused in sub-Saharan Africa, Haiti, and in smaller regional programs in Asia, the Caribbean, and Latin America.
PEPFAR is often the largest single source of money for HIV—often larger than the Global Fund and more than the government in some countries. In other countries, PEPFAR provides smaller portions of total funding, but often for services that no other funding supports — including Key Populations funding.
To better support advocates and other stakeholders – especially from key and marginalised populations to engage with PEPFAR country operational plans (COP), Health GAP’s published, in 2021, an activist’s tool for watchdogging the world’s largest source of funding for the global HIV response where it matters most.
For years, activists were not included in PEPFAR process but that is changing, thanks to years of hard work and commitment from advocates around the world.
Communities need to be at the center of decision making and involved in the program implementation and this guide will help in that.
GBGMC has been holding PEPFAR and other donors accountable when it comes to HIV funding, especially for black gay men globally who are often at risk of violence due to homophobia, and other challenges.
ACCESS it HERE. 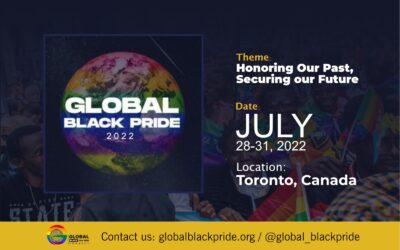 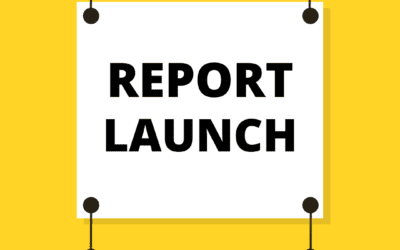 A new report by the Global Black Gay Men Connect (GBGMC) underscores the need for gay, bisexual, and other MSM (GBMSM) organizations to engage in social enterprising as a way of improving their economic livelihoods. In January 2021, in partnership with the Kenya MSM... 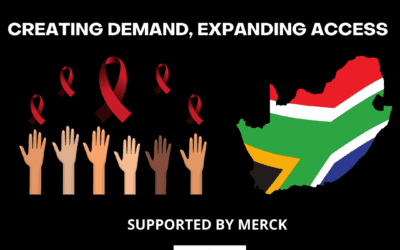 South Africa has been in forefront of most of the new HIV prevention research products, with several of the prevention research methods moving from trials to now possible rollout, from the dapivirine vaginal ring to long-acting injectable antiretroviral, and continues...